'What a year it's been?!' has probably been the most uttered phrase of the last 3 months...but in all seriousness what a year it has been and what a profound effect the last 10 months have had on our mental health.

When the news landed on the 21st October 2020 that the nation would be heading into a second lockdown, at Pro-Recruitment our hearts sank. Determined not to downward spiral, we discussed as an organisation what we could do collectively to give us focus and to help our mental wellbeing. 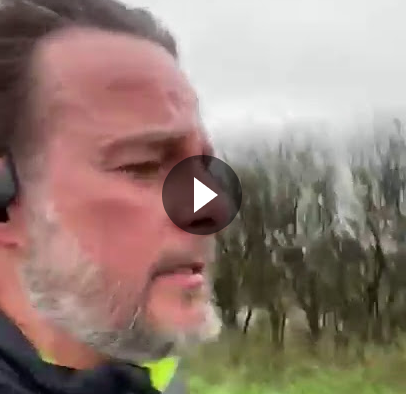 Ever the courtroom jester, our Director Kevin Racher suggested we each try and run 100k throughout lockdown 2.0. Shockingly the hands slowly but surely started to go up in favour of this (completely ludicrous) idea, after all 100k wouldn't be so bad over 4 weeks right? 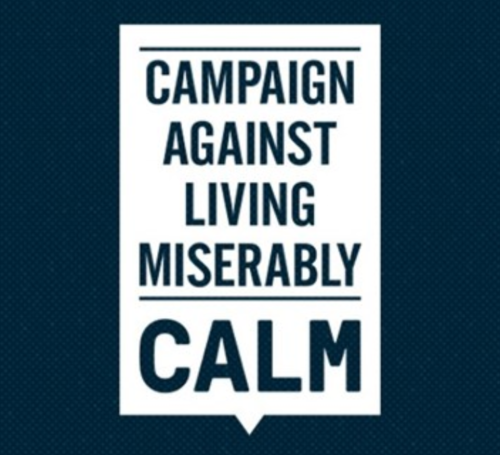 The challenge was given even greater purpose by the suggestion we do it in aid of our corporate charity CALM (Campaign Against Living Miserably), and see if we could raise 'a couple of hundred quid maybe?' All of a sudden things got very real...

On the 5th November, 9 of us; myself, Rebecca English, Maisie Horrell, Kevin Racher, Ashleigh Polakiewicz, Dominic Watt, Chris Davey, Tom Eagle and George Tatnell set off on our own personal challenge and collective mindset - all differing in ages, backgrounds, locations and running abilities! Having had my first child earlier this year I wasn't too sure how much more of a battering my poor postpartum body could take! 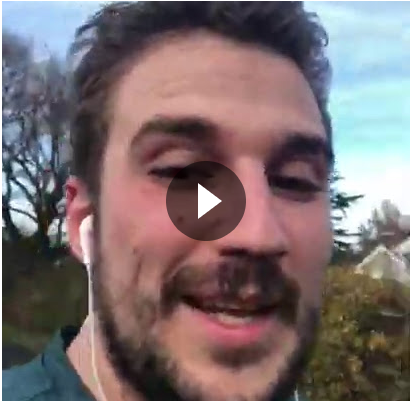 This went surprisingly well with lots of encouragement and some frankly terrifying 'motivational' videos from George Tatnell...
we were getting into the spirit of it! 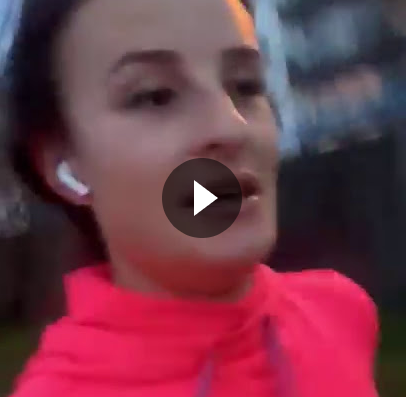 Some of us were seasoned runners, whilst others took on this huge personal goal (Maisie Horrell even took her family out running with her) and we all spurred each other on and achieved some really good distances in the first week. 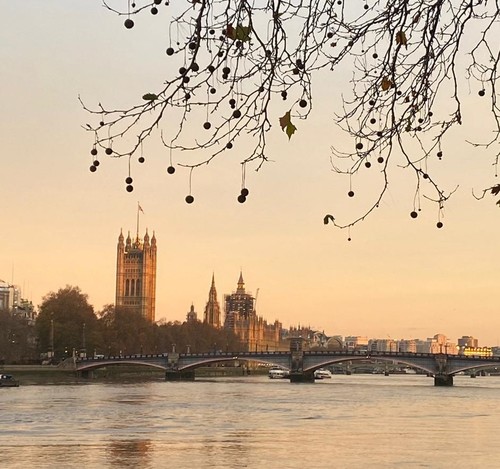 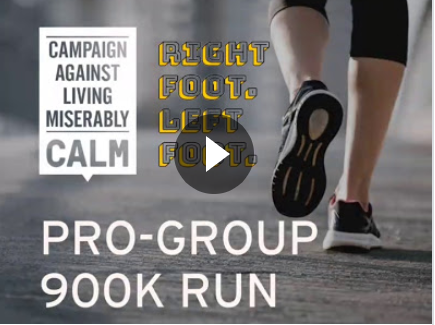 The mood began to change. The mountain we were all climbing became VERY real and that 100k mark seemed so far away! We continued to share motivating messages, pictures and video updates spurring each other on. We gained a new appreciation for the areas we lived in, Ashleigh Polakiewicz witnessing the sun rise on a sleepy Canary Wharf was breath-taking. 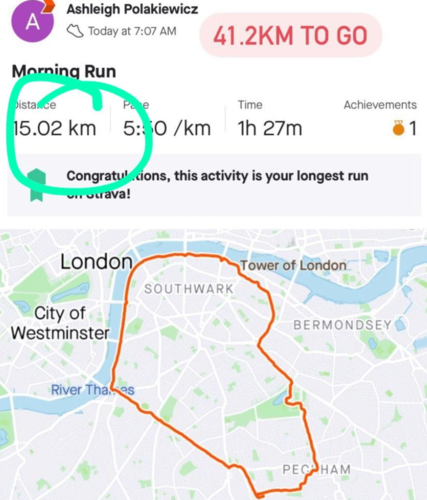 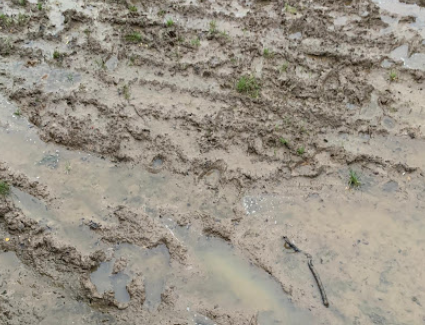 Me running past a herd of muntjac deer who looked on curiously in a local woodland I never knew existed! Bex discovering mud, stiles and yet more mud aren't the best running companions. There were moments when as fatigue started to seriously set in, we all started to question why we had committed to this. STILL the donations were pouring in as were the incredible messages from our supporters urging us to 'just keep going'! 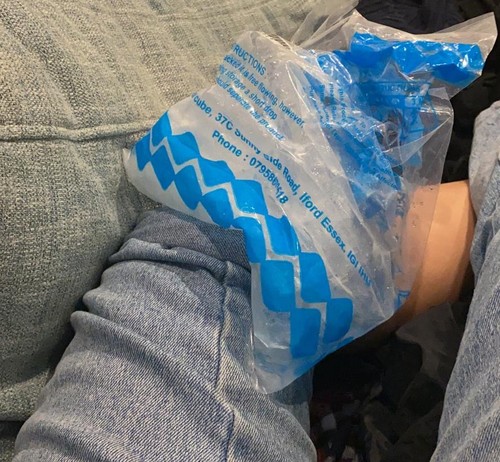 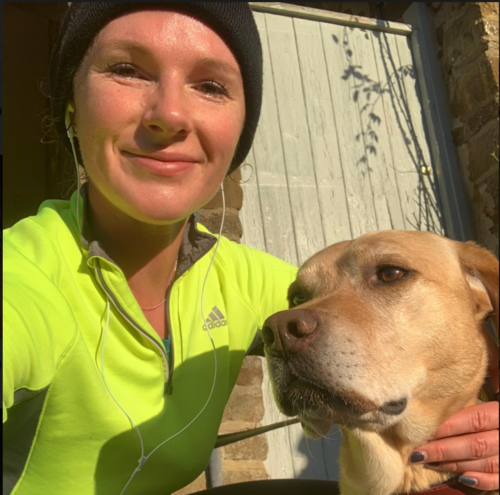 Disaster hit! One of our experienced runners Rebecca English suffered an injury announcing she may not get to finish (she ended on 106.7km! With the help of Margeaux her beautiful canine running buddy). Our little Aussie sprinter Ashleigh Polakiewicz suffered a knee injury and Kevin Racher...well...continued to complain he was 'too old for this'.

With others having to scale back their distances for a short period the rest of the team picked up their game to make up! Luckily Tom Eagle was on hand to offer some 'carb loading advice' from his trips to the golden arches. 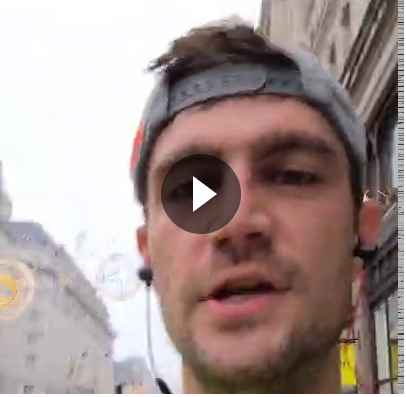 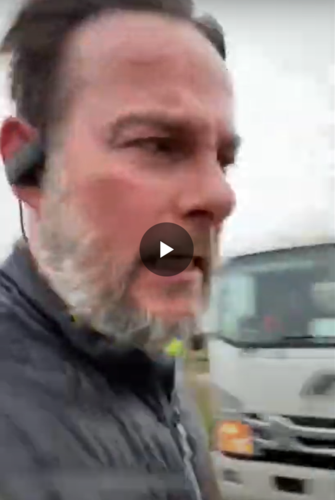 The finish line was in sight! Our South African powerhouse Chris Davey, breezed over his 100k finish with a mere 25km run to end! Despite her injury Rebecca English pushed through, completing her last run in a seriously speedy time.

Kevin Racher smashed through his target whilst very nearly getting hit by a van and continuing to complain he was still 'too old for this'. Being a competitive bunch the rest of us pushed on, and whether we ran, limped or crawled we got over our finish lines! 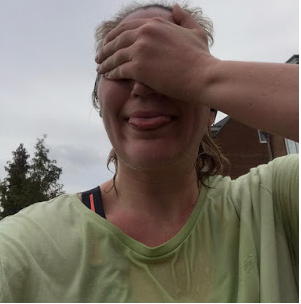 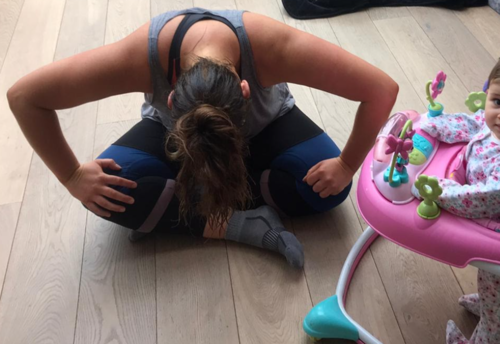 During those 4 weeks we all learnt a little bit more about each other, and as determined as we were individually to smash our targets, we all rediscovered the importance of checking in on each other as a group to see how we were feeling, picking each other up when needed. CALM is such a frighteningly relevant charity to 2020, and sadly they've been busier than ever.

Our challenge raised £876 which will go such a long way to helping reduce the number of suicides in the UK, so thank you to all our supporters for your incredibly generous donations.

To the Pro 100k club I am so proud of you all! What's the next challenge then? What have you been doing during the recent lockdown? Send your suggestions to me at jennifer.nelson@pro-tax.co.uk